I Feel The Difference Between Distant And Personal Attraction 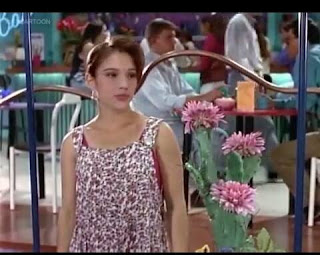 There's always that admiration of the physical beauty of a person who doesn't know you. It does get disheartening when they're already taken. But there's a much more different degree of attraction when it happens at a very personal level. It's because I'm there personally to see her. It's much different than just seeing them on digital or print media. I could exclaim, "She's so pretty." but I haven't seen the actress in person. The lookalike I know personally is there. 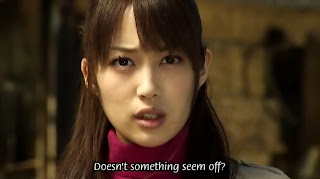 Let's take for instance meeting a lookalike vs. falling for the actress' appearance. It reminded me that back in 2009, my crush on a girl who somewhat looks like Rin Takanashi (but she's more of a Ranru than a Mako) got unintentionally reinforced by the actress herself. It's not her fault she's born with that appearance. Knowing the lookalike personally vs. not knowing the actress personally has a real impact. Before that, I was longing for that girl even before Shinkenger came to existence. Mako's existence as a non-existent character unintentionally fueled that desire. In my case, I felt a Kazuya vs. Jun relationship in it. 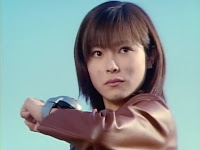 It also reminds me having a crush on Ako in Jetman then meeting some girl who looks like her was just different. I could think of how cute Ako was but she's not there in person. Then I saw the lookalike and the impact is just too different that I want the lookalike because she looks like Ako. It also reminded me of how I saw pictures of Mika Katsumura yet my attraction was more on the actress' beauty than the actress herself. Seeing Mika's pictures made me go after a girl I knew who looks like her personally. My obsession with both girls dropped eventually.